This blog post was written by Susanna Barron, a Student in 2016 Fall Semester of Harvard Law School’s Public Health Law and Policy Seminar. As I was reading the assigned articles about SNAP benefits, particularly those focused on the political rhetoric that has typically surrounded discussion of these and other government benefits, linking use of these benefits to a lack of self-sufficiency or personal responsibility and stereotyping recipients as lazy and irresponsible, I was reminded of this NPR article I read last week about food insecurity among college students. Rising education costs were a major issue discussed during the election cycle, and increasing attention is being given to the unique challenges that first generation college students, often minorities and/or from immigrant families, may face, particularly those from low-income backgrounds, but this was the first time I had seen food insecurity addressed in this context.

While I think food pantry programs on college campuses are admirable in their efforts to address the needs of students struggling to afford food while avoiding embarrassment and stigma as much as possible, I was surprised to learn that programs like this are even necessary, particularly at elite and well-funded institutions, many of whom are increasingly seeking to attract a more diverse student population. But a recent study showed that 48% of college students reported food insecurity in the previous 30 days, despite the fact that 56% of the students surveyed had paying jobs and ¾ of them were receiving financial aid. Rates of food insecurity were significantly higher among Black students (57%) and among first generation college students (59%).

These numbers clearly highlight the need for schools and policymakers to address food insecurity among students in the context of broader efforts to address rising costs and improve equity in access to higher education. However, I think these numbers also provide an important and compelling counterpoint to the pervasive narrative of personal responsibility that has influenced policy on government benefits like SNAP and has been used to stigmatized those who use them. Low incidences of fraud and the facts that the majority of recipients use SNAP for a year or less, and 40% recipient household have at least some earnings[i] help to dispel the image of “welfare queens” who are unwilling to work and living indefinitely off government benefits, and in recent years even more conservative politicians have embraced SNAP as an efficient program to address poverty.

Nonetheless, polls show that many Americans still believe that poor people “have it easy” because of their ability to rely on government benefits[ii], suggesting that the personal responsibility narrative remains very much alive in this country. When the average American thinks about people who are food insecure and reliant on government benefits as an important source of income, they are likely not thinking about college students, including those studying at prestigious and exclusive schools. The idea of the “American dream,” which is strongly rooted in notions of the importance of hard work and personal responsibility, has always highlighted education as an essential step to upward mobility and success. What does it say when people who work hard to pursue an education that is billed as the key to economic opportunity are struggling to buy food?

While the solutions to this issue are unclear, to me this underscores the need for any meaningful effort to address poverty and food insecurity in this country has to involve a better understanding of just how pervasive these issues are, both in terms of the significant number of people affected, and in the diversity of their experiences. 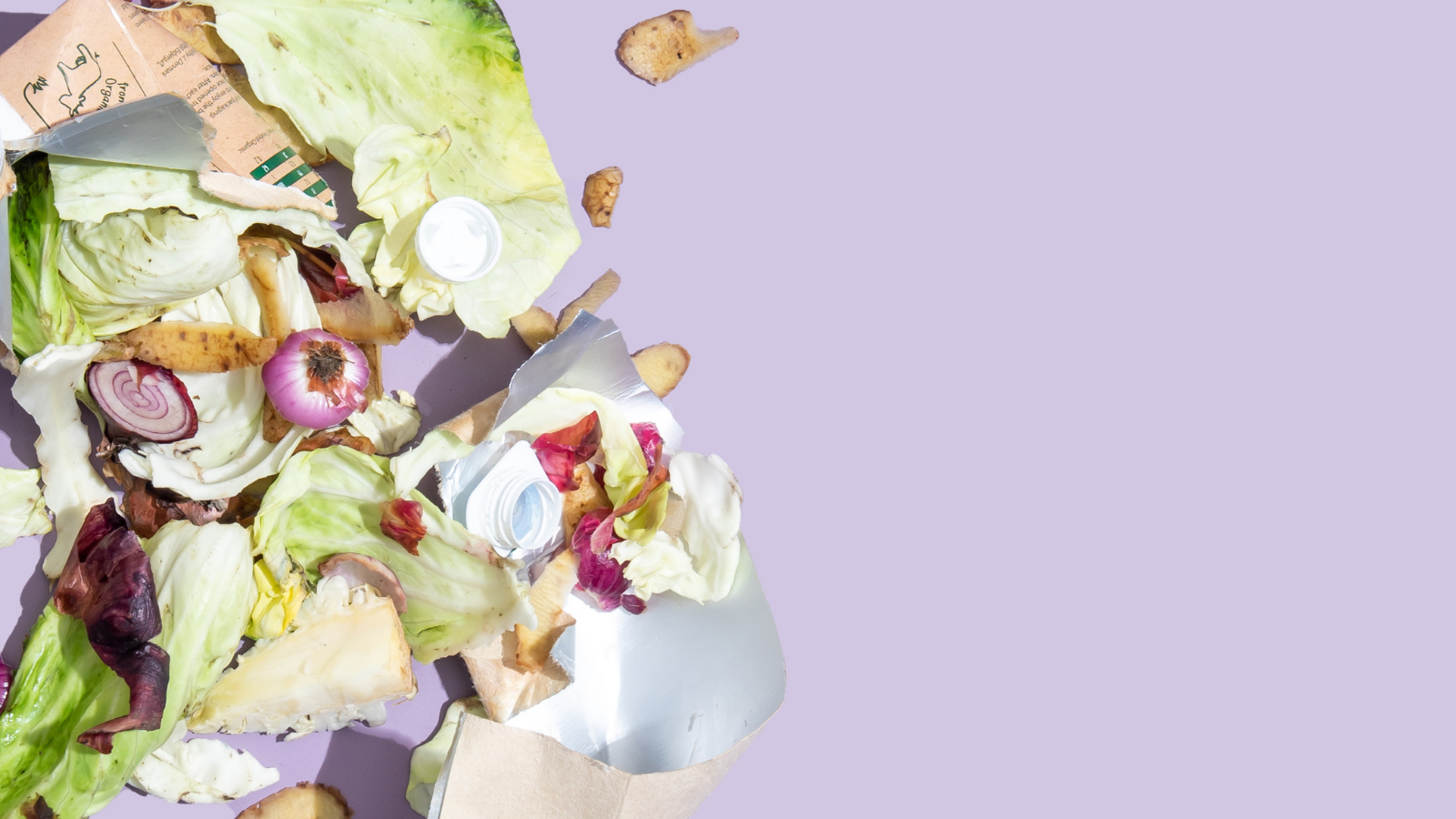