This article was written by Carol Miller, and was originally published by Growing Produce on June 3, 2020

While everyone knows how the coronavirus pandemic affected foodservice growers, not as many realize what happened to some retail growers.

Some growers with grocery store customers also had to destroy their crops. For some, it was due to retailers narrowing their crop purchases to best sellers. So growers had to dump less-common crops ready for harvest.

Even growers with contracts weren’t immune. Very early during the lockdown, when panic buying reached its peak, grocery stores struggled with having enough labor to keep shelves stocked. Some did not want highly perishable produce to sit on docks and cancelled orders.

One grower reported he had to disc 75% of his harvest at that point, despite growing only contracted crops.

Like their foodservice counterparts, many retail growers took a big financial hit. But in this case, their customers were still operating and selling.

The dilemma facing growers is how to continue these relationships when their trust was broken. Those who can, will shift their business to retailers who honored their obligations. But for most, they need these customers.

We reached out to two prominent lawyers to offer advice on how to move forward in these relationships. Alice Jump, a founding partner of Reavis Page Jump LLP, specializes in dispute resolution. Emily Broad Leib is a Harvard Law professor and Director of the Harvard Law School Food Law and Policy Clinic.

What Can Growers Do Now?

First, a caveat. Both Jump and Broad Leib say their advice is general. It’s best to work with your own lawyers when hammering out negotiations.

If your customers’ actions cost you a lot of money, your obvious option — going to court — likely isn’t your best one, both lawyers agree. First, there’s the logistics.

“Courts are going to be filled up with cases like this,” Broad Leib says. She adds that not only will there be a backlog from when courts were closed, the pandemic sparked a lot of lawsuits. 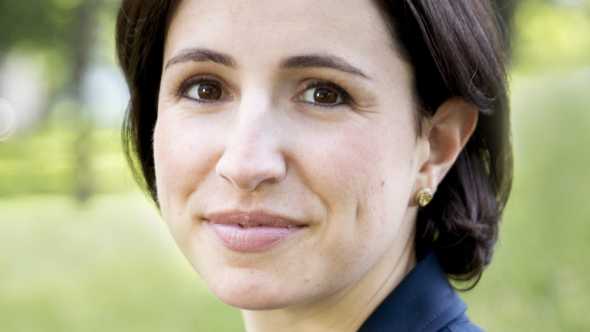 Even if you make it to court, force majeure clauses (often referred to as acts of God clauses) often let both sides off the hook when an unforeseen disaster like an epidemic occurs.

While you may have some standing — after all, grocery stores continued operating and decided to reallocate their resources — it can be a bad move for your long-term success.

So if going to court isn’t on the table, what options do you have?

For contract growers, you still have existing rights within the current contract, Jump says.

“Don’t throw out the entire contract,” she says.

Since retailers didn’t lose business during this epidemic, that gives you an opening.

“I don’t think it’s inappropriate to go to the retailers and say, ‘Is there some way you can compensate so that the loss and the pressure is not all on our farm?’” Broad Leib says.

Retailers may not be able to repay you 100% of lost sales, Broad Leib says, but asking them to cover a portion of your losses is reasonable.

“The key to working something out is to make sure you do it in a narrow and focused way and that you document it carefully,” Jump says.

You could ask retailers to make up the payments later, for example.

Even if you don’t have a contract, set up negotiations, both lawyers say. You need each other. And if you both act in good faith, you can improve future business.

Consider spelling out your losses. From the retailer point of view, it may not be clear how much the lost income affected you and will impact you in the future, Broad Leib says. Legally, that may even be your best bet.

“The reality, of course, is that you are going to another private business and asking them out of the goodness of their heart to pay you,” Broad Leib says.

What to Ask for in the Future

For contract growers, this is an excellent opportunity to carve out better terms moving forward. 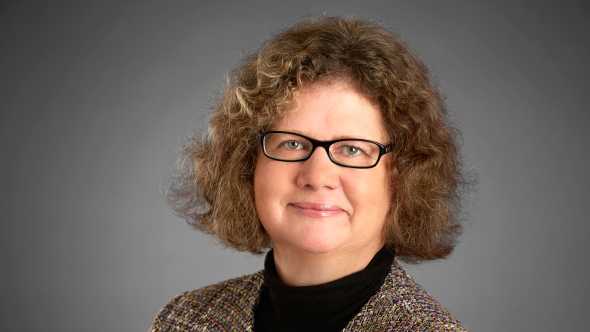 Think about what you learned from the experience, she encourages.

“They should draft a force majeure clause that says if there’s another pandemic, we’re going to share the risk,” Jump says.

Ask retailers to buy 70% or 75% of what they contracted, for example.

Another area worth considering is adding a dispute resolution or mediation mechanism, Jump says. This creates a way to resolve contract problems through a predetermined method, such as a tribunal.

“[Mediation] will sometimes keep the relationship going because you are not in a long, protracted litigation,” Jump says.

The guiding concept for any contract is for both sides to keep things fair and practical.

“If you go in with both empathy and professionalism, you can work something out,” Jump says.

← Upcycled Food Is Officially Defined, With a Goal of Paving the Way for Industry Food-Waste Reduction Black Lives Matter →